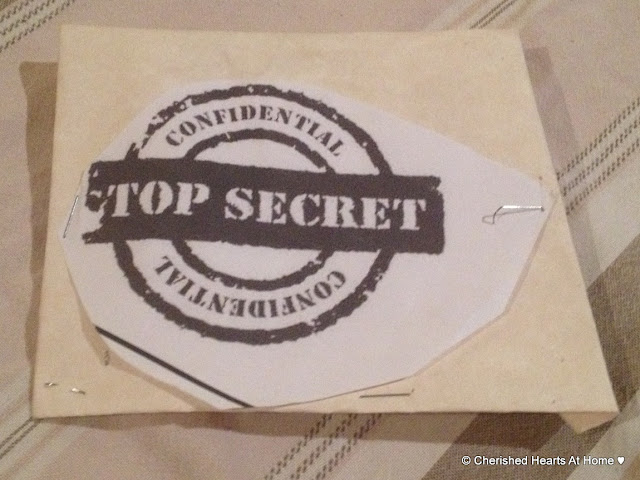 It's been a couple of weeks now but my birthday has come and gone!

The build up to this birthday was quite significant, not due to the number but due to the fact that my birthday last year was pretty non existent. 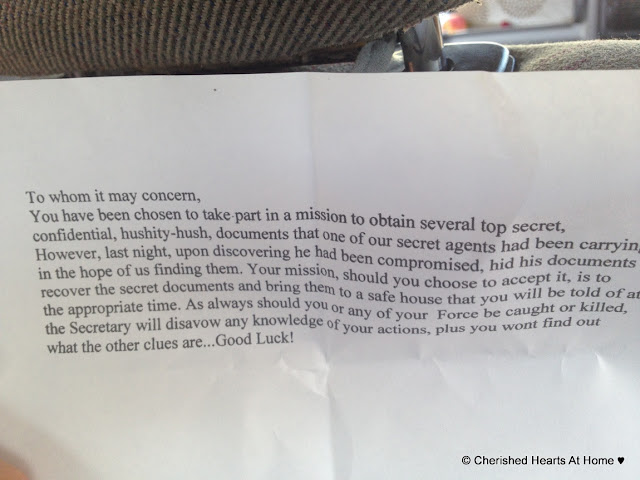 The major thing I wanted was to have a treasure hunt with everyone involved.
Thankfully I have some very clever children who were able to make this happen. 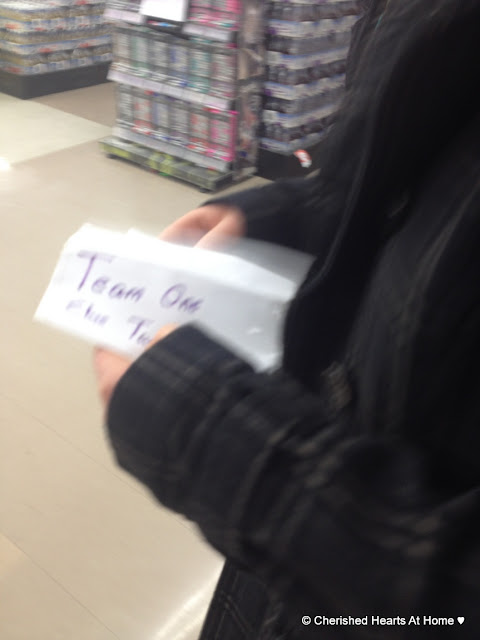 We divided into three car loads and it was a race to see who won.
Everyone in the car had to get out  at each location and retrieve the clues as we had little people divided over the three different cars.
The first stop was to find have each team run into K-mart and find a book.
It was so fun to have each of us running in and out of that store ☺ 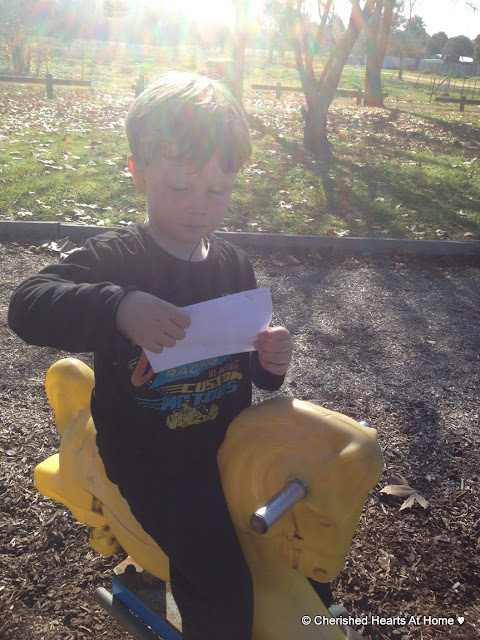 Saxon had even organised for us to have to have to ask for the clue from the staff at his work which I am sure they were laughing so hard at as we raced up to the counter and asked for the next clue. 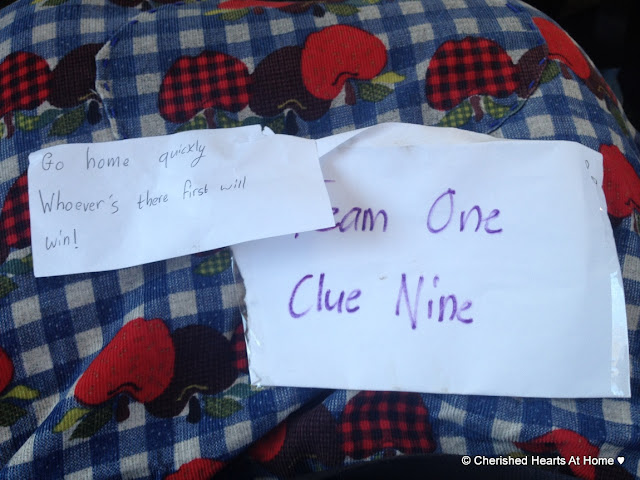 After we had found the last clue we all went back home and had a late lunch!

I admit it was the most fun activity we have done in a long time.
I would love to do more of this as a family and so think we will look into geocaching as it was a lot of organising to work out the clues and then to plant them before everyone was ready to play. 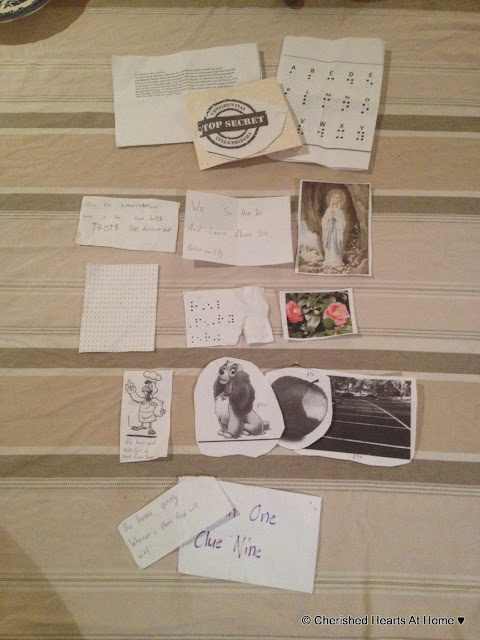 Here is a list of the clues in order of us getting them.

Thank you to all my family for such a wonderful and special thanks especially to Saxon, Vellvin and Rogan for doing all the organising you did to make this such a special  day for me.