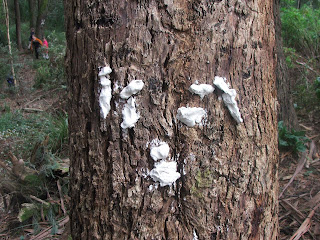 Great-granddaughter-by Myffwyn
On Thursday the children were looking for something interesting to do. They wanted to do something outside and Autumn came up with the idea of making tree people. After making the tree people I asked her where she came up with the idea(she often finds ideas in the books she reads). she said she had seen it on one of the blogs I visit and had thought it would be interesting to try. She wasn't sure where but thinks it was when Rebecca from Gypsy Caravan was travelling and they were visiting someone and they had them there. So if it is you thank you for the inspiration for the children.
They had a great time making them and they are all so different as you can see and a reflection of each of the children. 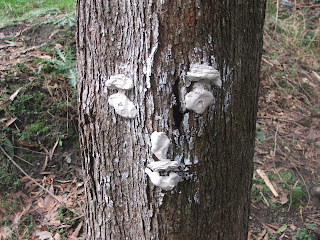 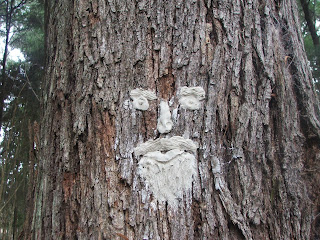 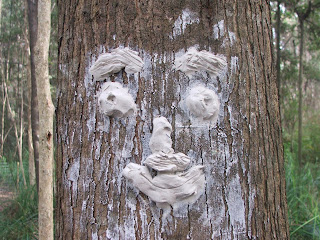 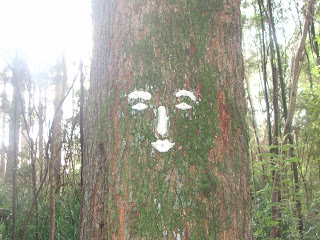 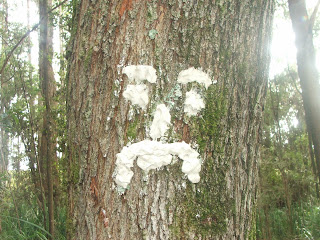 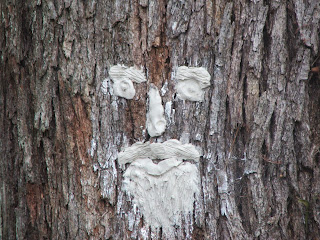 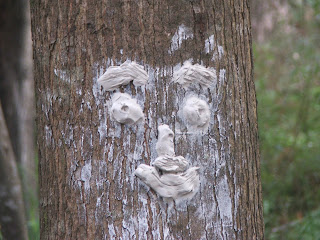 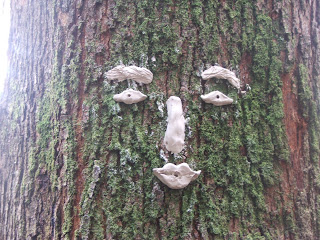 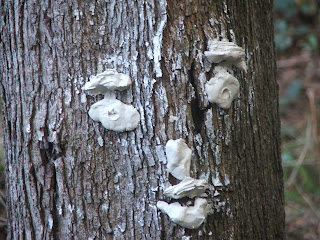 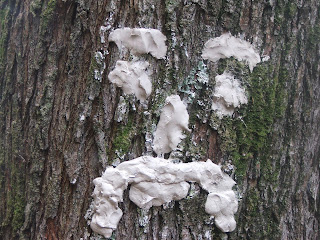 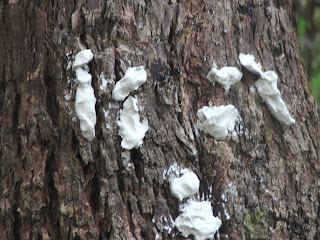 These are GREAT!
Is that dough? Or putty? Or paint?
I'd love to know for my children would just LOVE this activity!

Dear Judy,
They used normal clay (not on purpose ☺). The actually thought it was 'DAS' which is an air drying clay we use alot of and have here in Aus. I don't know any other.
God Bless