A Home made Benjamin's Box 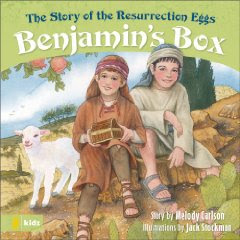 One of our favourite books for reading during Lent is Benjamin's box. We actually have the copy below which we bought in 2006.

The children have loved it from the start when we got it. However when we first bought it, it wasn't associated with the Resurrection Eggs. 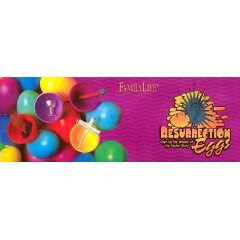 I do not know if the story is different or the associated images are different but in the version we have Benjamin has a box that he puts small tokens in to remember Jesus and his own association with the life of Jesus.
Therefore we had put together a box of similar objects to read with the story. 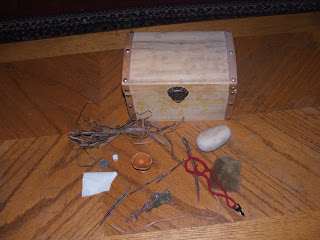 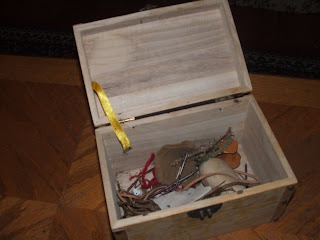 I hope this has been an encouragement for those of you who would like to enjoy this wonderful book to create your own Benjamin's Box.

Hi Gae,
Yes the Resurrection eggs do match the book Benjamin's Box.
I couldn't find my copy of Benjamin's Box last Easter and despite searching high and low it still has not turned up. I have no idea where it could have gone. I may have to buy a new copy before Easter.
Your box looks beautiful!

You did a lovely job with your box! God bless, Lisa

I have done the children's sermon on Good Friday at our church using Benjamin's Box. My husband made me a crown of thorns from black locust branches. I used horseshoe nails because they look kinda old. My niece was in kindergarten and was able to tell me the passion story correctly at least 3 months after Easter. 😊

We are using this, this week in our Sunday school class. We did this years ago for an Easter egg hunt at our church before the resurrection eggs were popular.