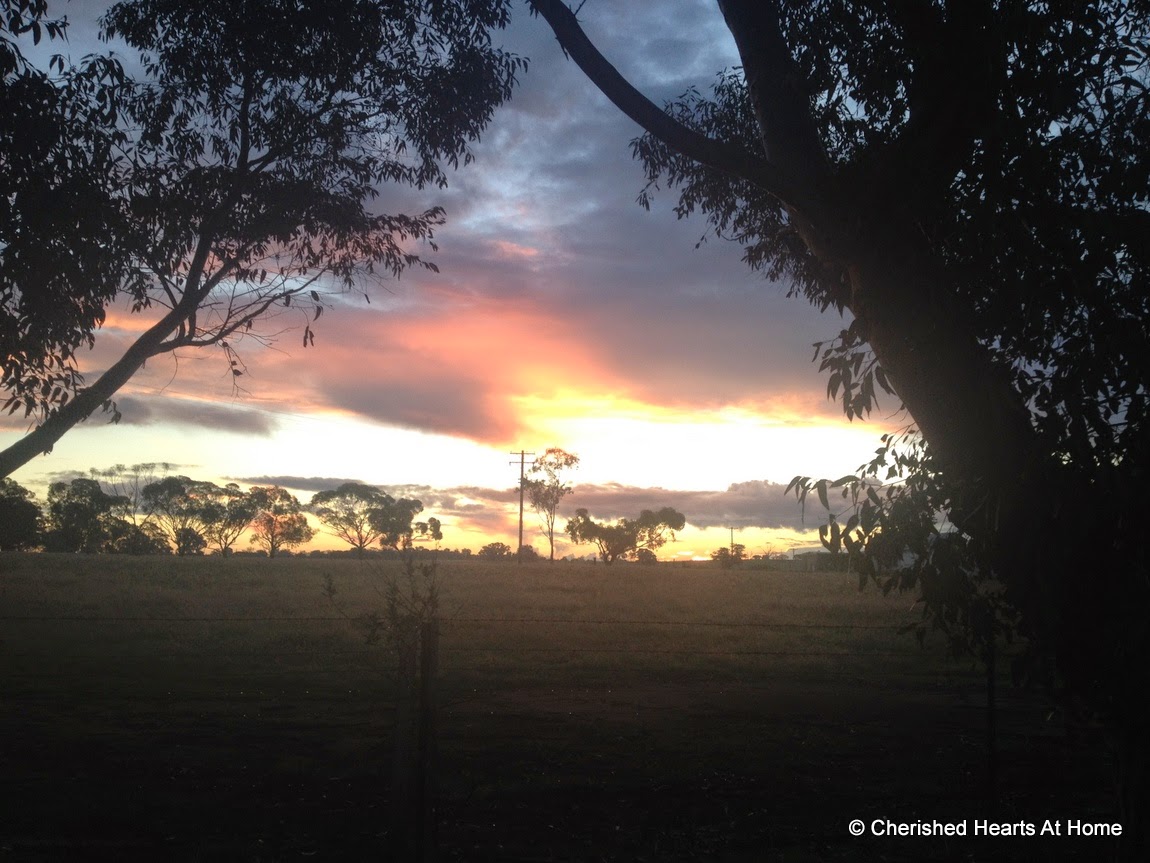 So, today is the Winter Solstice and while I had plans to celebrate earlier in the week using our plans as a guide and a few new ones I was planning.
Today suddenly arrived and we had not started to think about it and so our day began and just evolved as such. 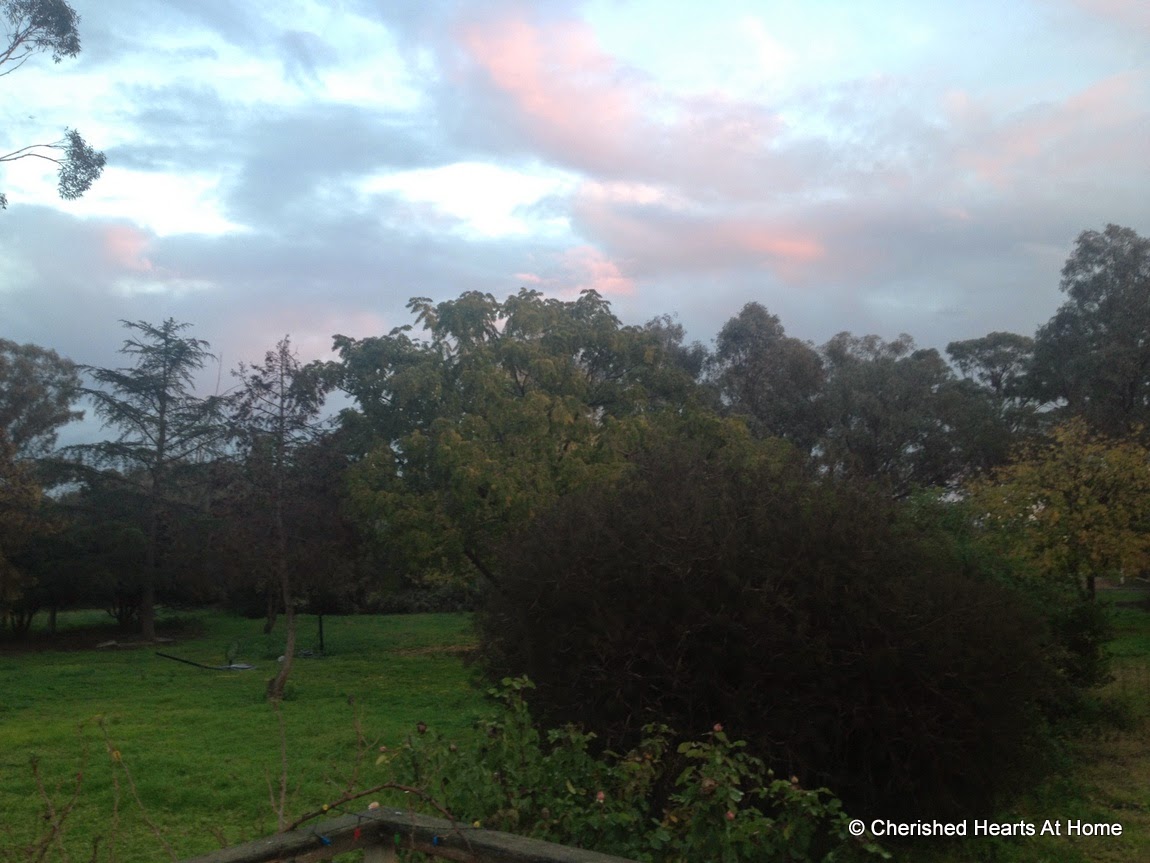 The day was overcast and quite 'gloomy' as my dear love would say.
He and Saxon had planned to go firewood cutting if it wasn't raining too much and as it hadn't started raining as such they went off leaving the rest of doing everyday Saturday cleaning jobs.
They did arrive back after the first load and Stephen spent a lot of the afternoon fixing the chainsaw while Saxon proceeded to be an entertainer while we were still finishing off.
After all everyone needs to have some light humour while working and Saxon certainly provides that. 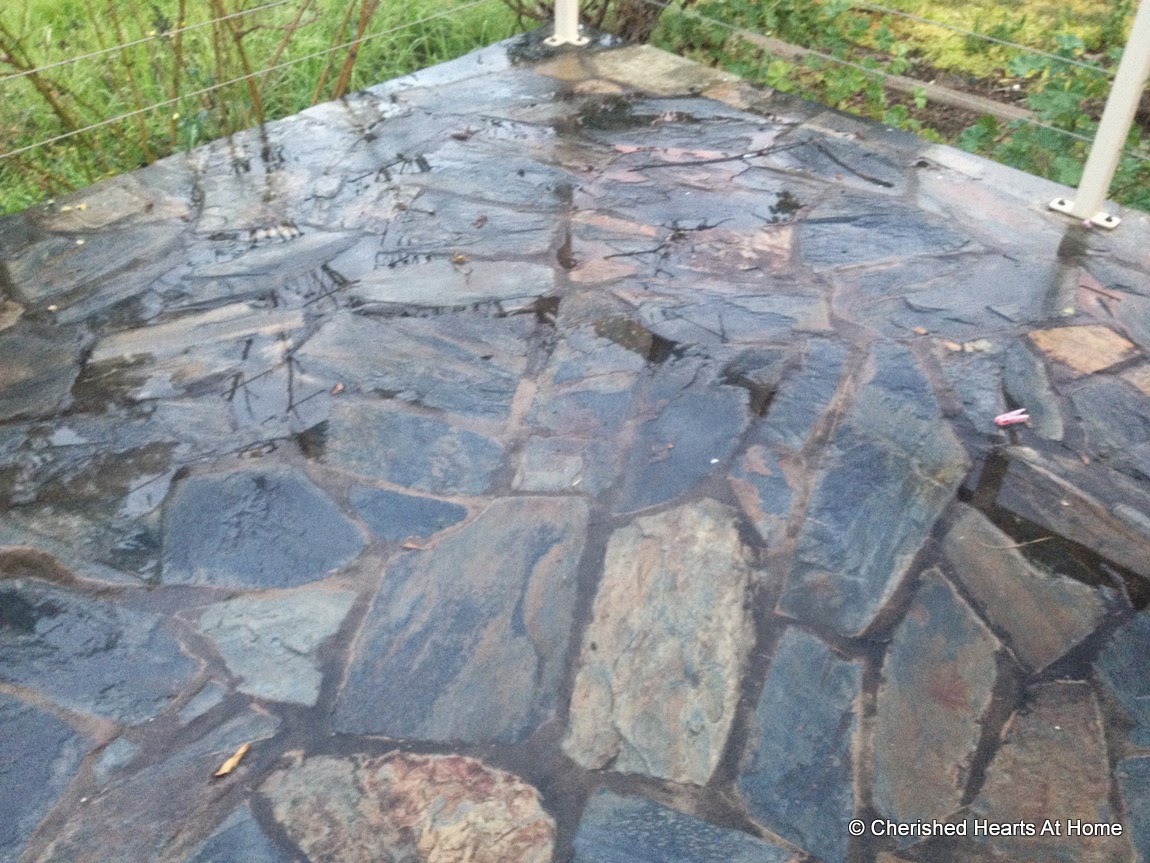 The rain came and went as we did our usual jobs and of course we are seriously behind with the washing as we have had rain a fair bit during the week. 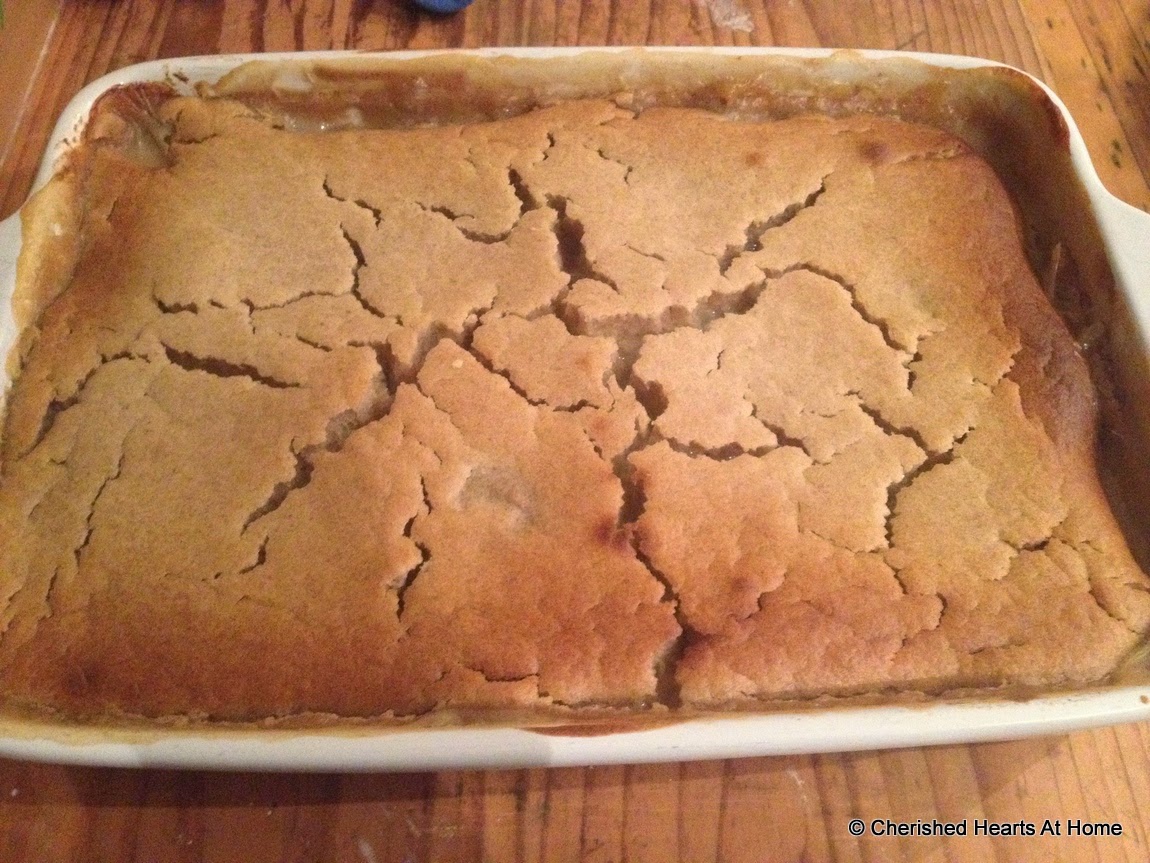 Some of the Saturday plans I have lately involve baking and refreshing my sourdough starter. This usually means a Sourdough Fruit Cobbler gets made with the discard  portion of  the sourdough. 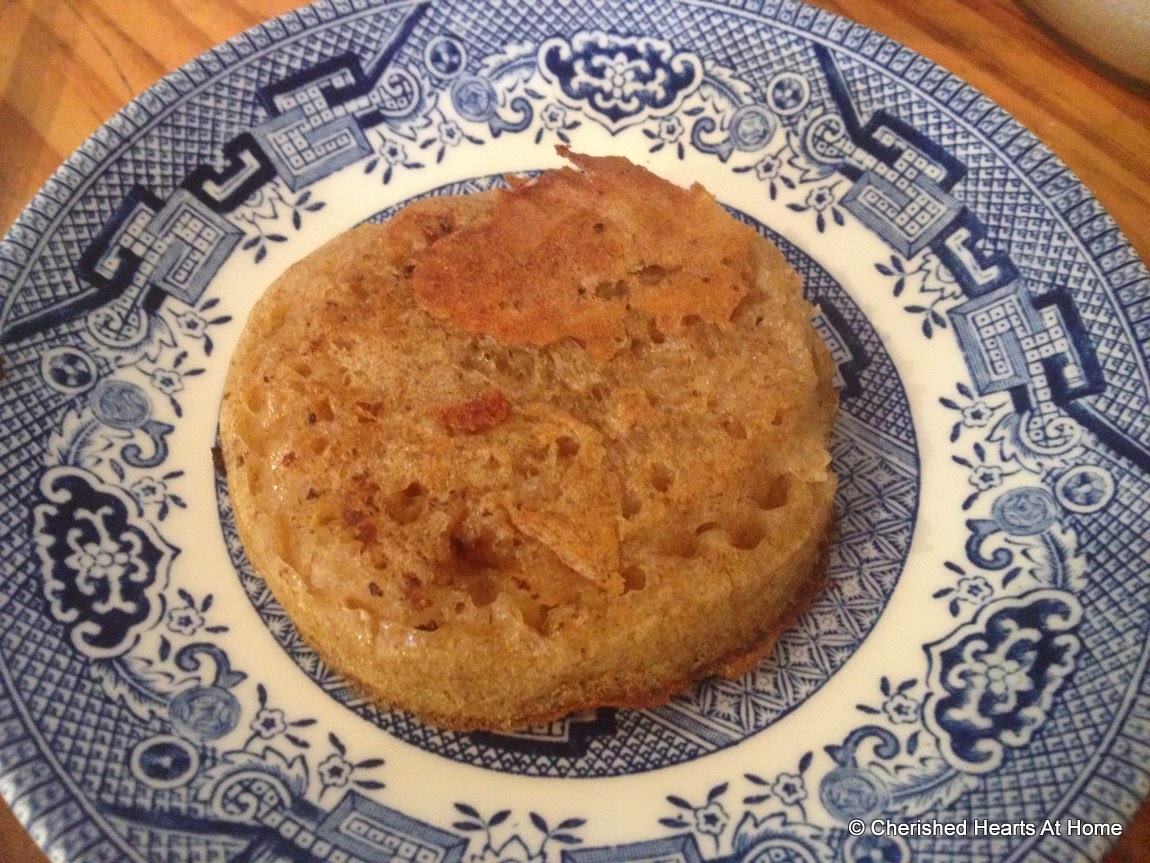 I also made for the first time crumpets with some of it as well. They tasted like store bought crumpets but are much better as they are wholegrain spelt and home made as well. 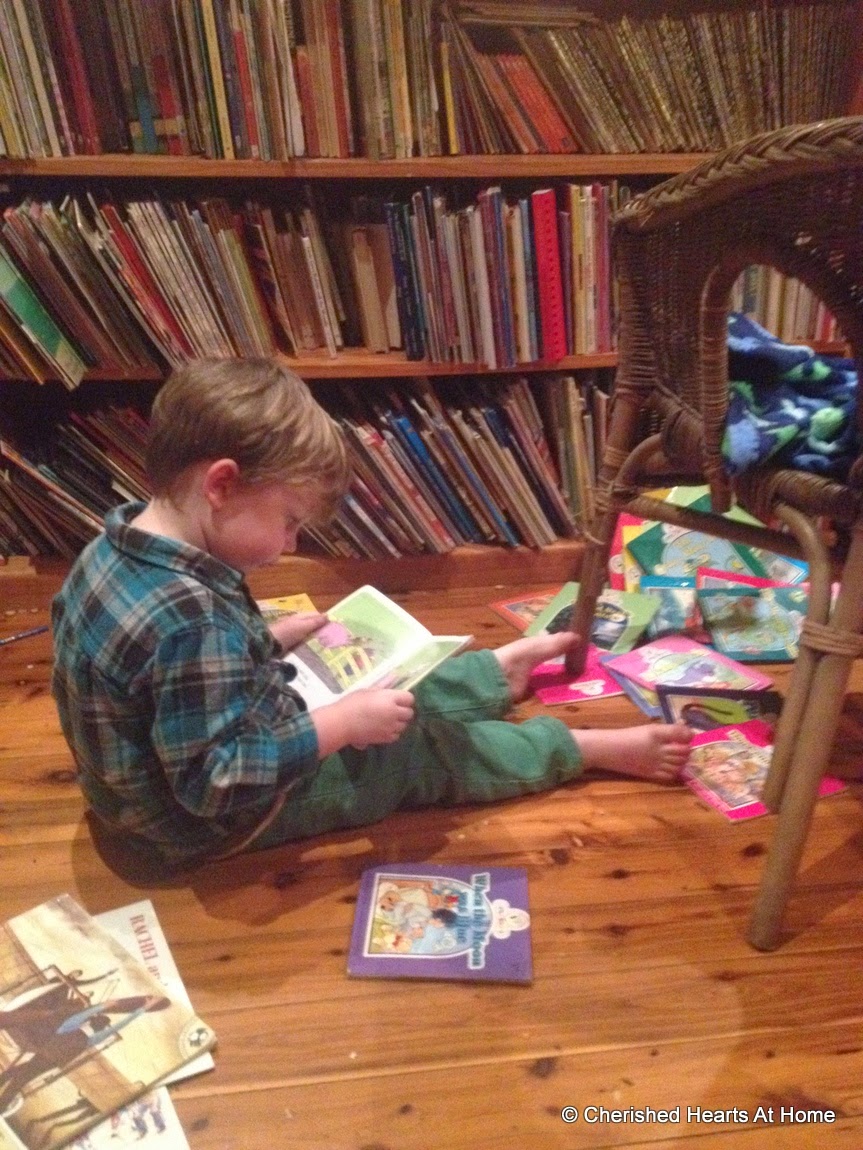 The children on and off spent a lot of the time reading, leaving the scattered remains of piles of favorite books and to my delight quite a few times today I found our little Trahaearn sitting down with a pile of books.
The other children also spent time playing card games and checkers and watching some family favourite DVDs together... Lady and the Tramp which was turned off in favour of Peter Pan and then later on Bugs Bunny........ 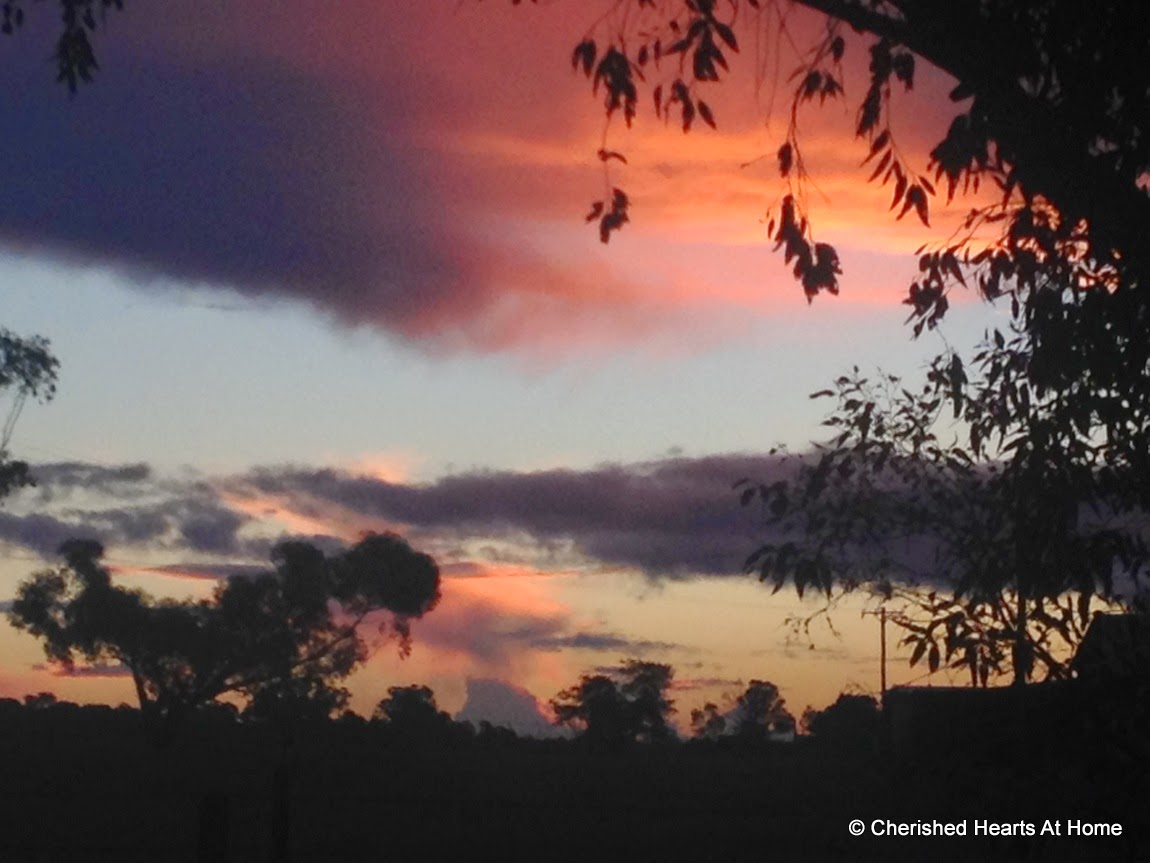 The evening really had some stunning scenes which sadly I cannot  get great photos of on my I-phone., which is the only camera I have.
I love this time of day and enjoy spending this time out side, I often do not remember to savor this time as I am usually busy inside as most of us are tending to our families.
I think it really calms my soul and truly makes me very happy. 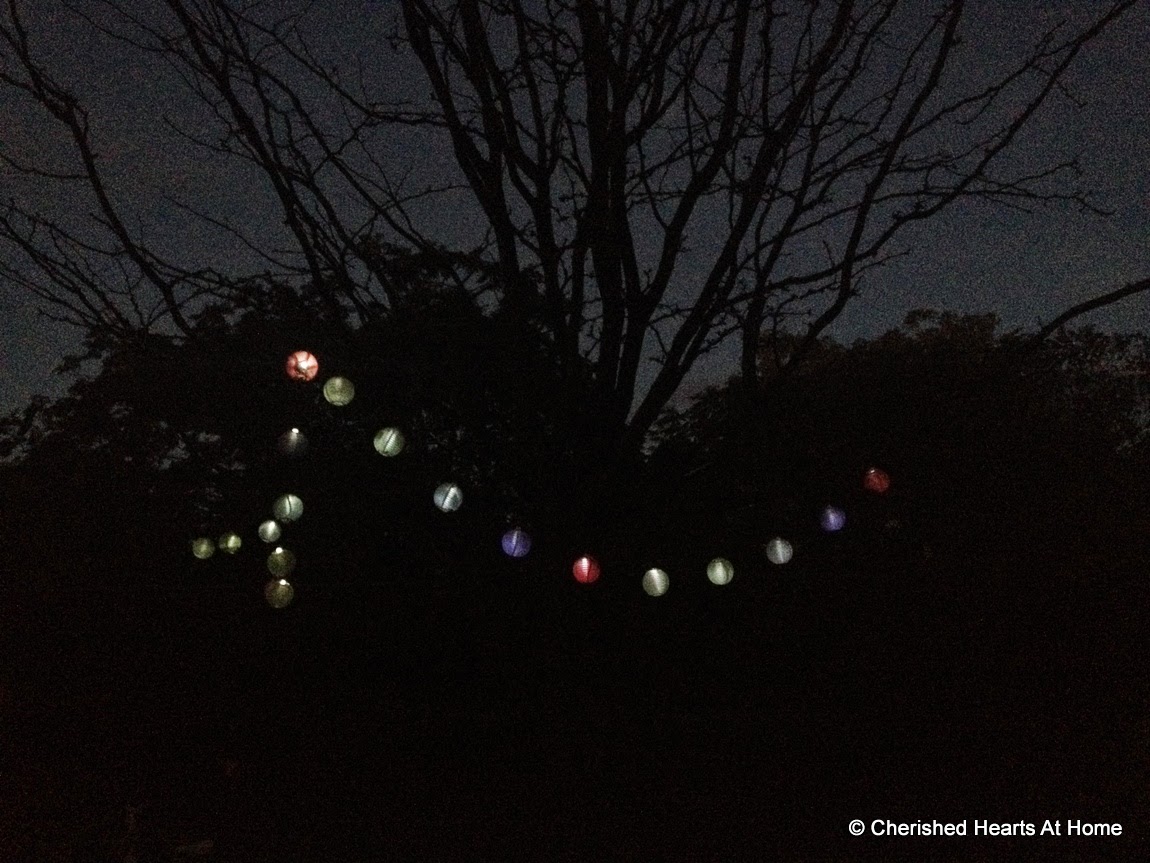 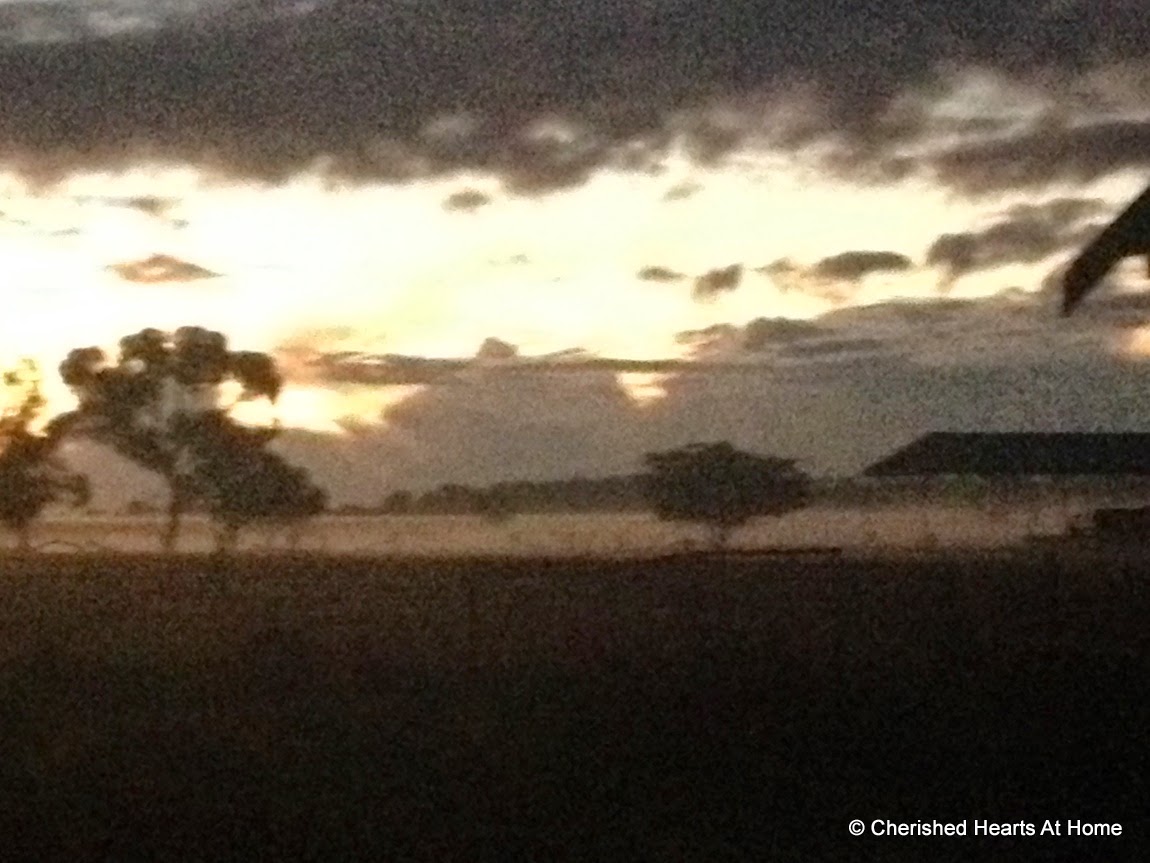 Fog was rolling in as the last light of day was slowly fading and our son was out chopping a little extra fire wood for our comfort inside. 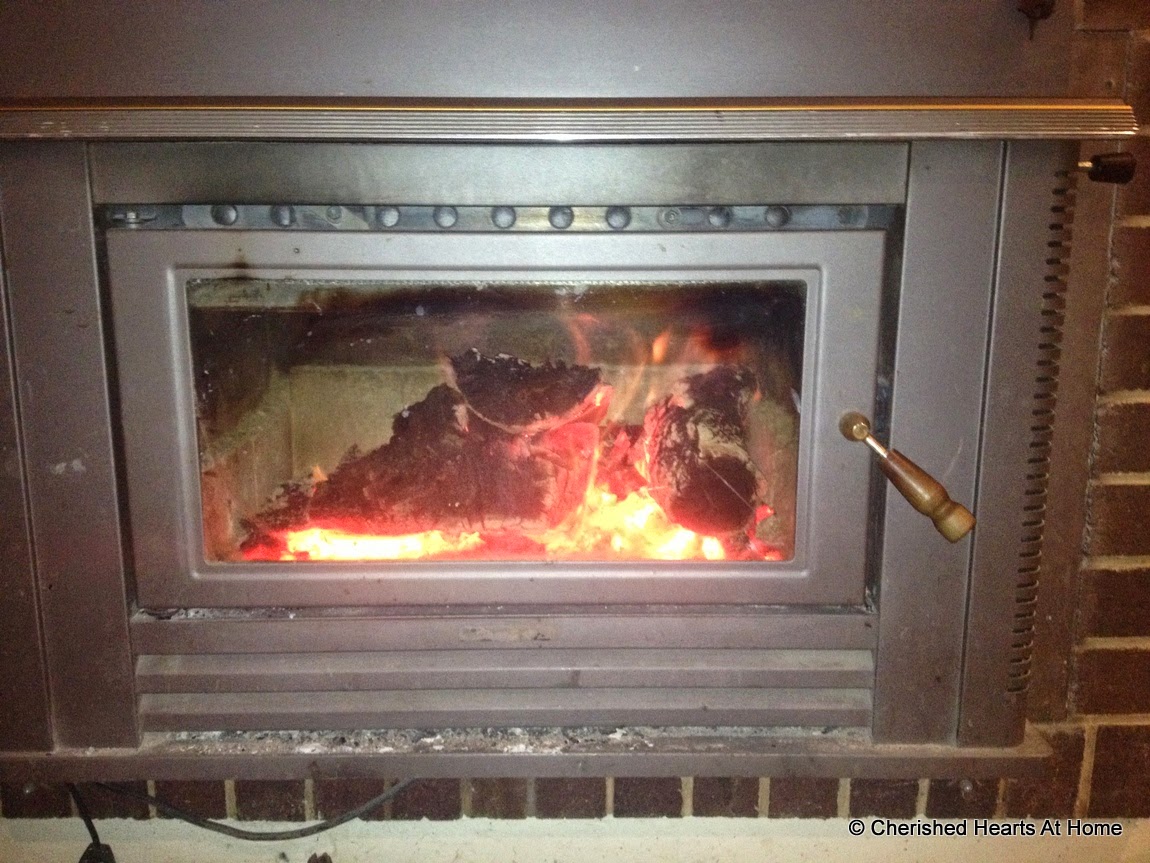 As we were waiting for  dinner Arwen and I played fish and snap in front of the  fire.
She is so enjoying the fact that she plays games now and  is able to really participate. 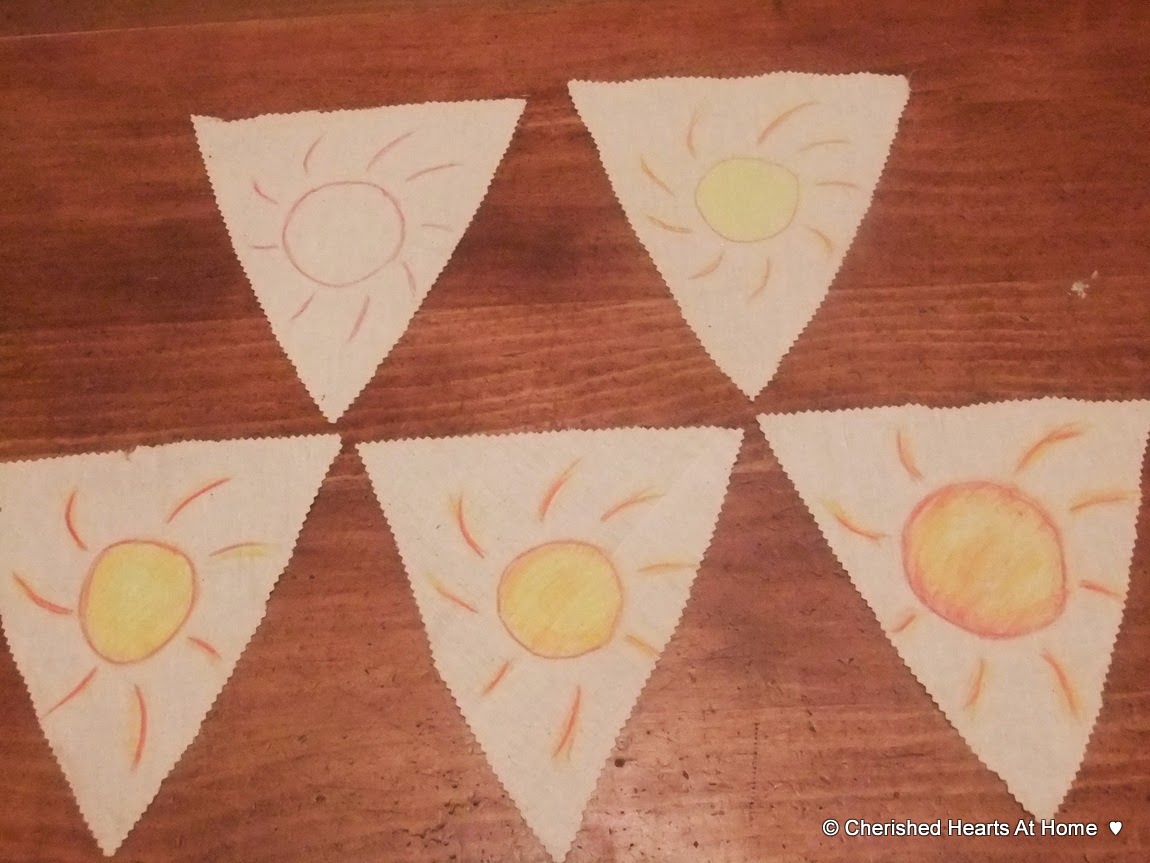 After the children are in bed I have every intention of working on my Sun Banner while having a glass of part since I could not find any red wine to make mulled wine like my good friend shared on her FB page.
I only have the embroidery to finish and then make it into the banner. I suppose I need to say that I  started this project only.......um.... two years ago.

So even though we did not do any 'official' Winter Solstice activities I do feel we covered the celebrate this day with in the best way possible- with family, food and thankfulness for the seasons that God has given us.