Round up of Lent and Easter Ideas from the Past ♥ 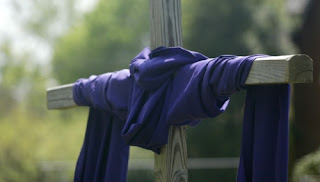 In my organisation of preparing our family for Lent I thought I would link to specifics we have actually done during the Lenten and Easter seasons in the last couple of years.  have a blog before this but basically we would do the same thing anyway.

Before the end of the weekend I plan on our ideas and sacrifices for this Lenten Season, 2011 up and ready to go.

Books we have used are listed  here : Lent and Easter book list

Mardi Gras: I don't think I have ever done a post before ( I will post what we do in my forthcoming plans)

Shrove Tuesday: Again I have never done a post before ( I will post what we do in my forthcoming plans)

Ash Wednesday: no posts except this story of our last two Ash Wednesday's (plans to come as well) 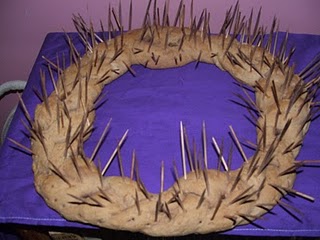 Stations of the Cross Box:  Simple Homemade version to be used in the Stations of The Cross for small ones each Friday 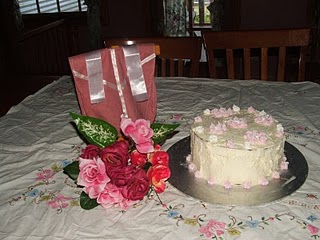 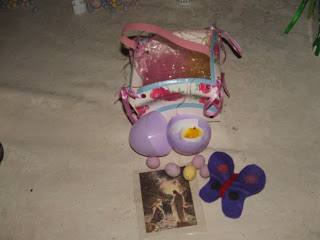 Dae this is just awesome ! I've been reading for almost an hr. ☺
and I will return tomorrow to look up books at the library .
You have given me so many ideas for the boys .
Bob & I were married on Laetare Sunday !!I felt extra special having the colour rose for my wedding ☺ I had no idea it was also known as Mothering sunday til yrs later .
Thanks Gae

I'm looking forward to seeing what this Lent will be like for your family, Gae.
So inspiring - thanks for sharing all these wonderful ideas!
God bless you.
Have a great weekend dear lady!
Trish

Love your new blog look, Gae...just beautiful! i am posting this link over at my place. Thanks for all you share and God Bless your 2011 preparations!

Thank you Tiffany for linking to me I appreciate it as you are so creative anyway.

Dear Rox and Trish, I am a always encouragedd by your commetns thank you so much